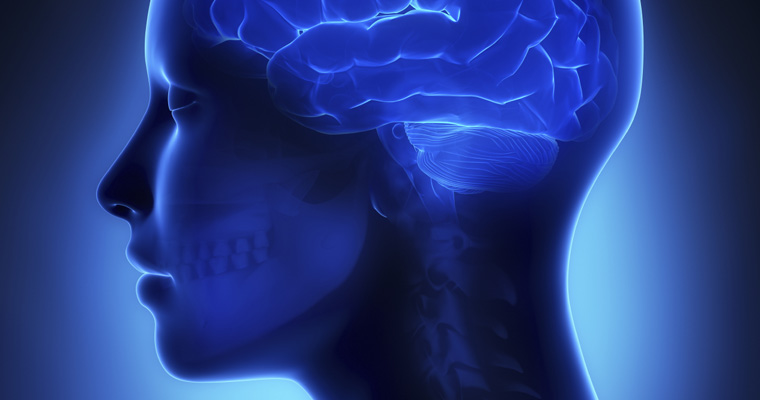 The ear, nose, and throat specialist will prescribe many medications (antibiotics, decongestants, nasal steroid sprays, antihistamines) and procedures (flushing) for treating acute sinusitis. There are occasions when physician and patient find that the infections are recurrent and/or non-responsive to the medication. When this occurs, surgery to enlarge the openings that drain the sinuses is an option.

A recommendation for sinus surgery in the early 20th century would easily alarm the patient. In that era, the surgeon would have to perform an invasive procedure, reaching the sinuses by entering through the cheek area, often resulting in scarring and possible disfigurement. Today, these concerns have been eradicated with the latest advances in medicine. A trained surgeon can now treat sinusitis with minimal discomfort, a brief convalescence, and few complications.

A clinical history of the patient will be created before any surgery is performed. A careful diagnostic workup is necessary to identify the underlying cause of acute or chronic sinusitis, which is often found in the anterior ethmoid area, where the maxillary and frontal sinuses connect with the nose. This may necessitate a sinus computed tomography (CT) scan (without contrast), nasal physiology (rhinomanometry and nasal cytology), smell testing, and selected blood tests to determine an operative strategy. Note: Sinus X–rays have limited utility in the diagnosis of acute sinusitis and are of no value in the evaluation of chronic sinusitis.

Functional endoscopic sinus surgery (FESS): Developed in the 1950s, the nasal endoscope has revolutionized sinusitis surgery. In the past, the surgical strategy was to remove all sinus mucosa from the major sinuses. The use of an endoscope is linked to the theory that the best way to obtain normal healthy sinuses is to open the natural pathways to the sinuses. Once an improved drainage system is achieved, the diseased sinus mucosa has an opportunity to return to normal.

FESS involves the insertion of the endoscope, a very thin fiber-optic tube, into the nose for a direct visual examination of the openings into the sinuses. With state of the art micro-telescopes and instruments, abnormal and obstructive tissues are then removed. In the majority of cases, the surgical procedure is performed entirely through the nostrils, leaving no external scars. There is little swelling and only mild discomfort.

The advantage of the procedure is that the surgery is less extensive, there is often less removal of normal tissues, and can frequently be performed on an outpatient basis. After the operation, the patient will sometimes have nasal packing. Ten days after the procedure, nasal irrigation may be recommended to prevent crusting.

Image guided surgery: The sinuses are physically close to the brain, the eye, and major arteries, always areas of concern when a fiber optic tube is inserted into the sinus region. The growing use of a new technology, image guided endoscopic surgery, is alleviating that concern. This type of surgery may be recommended for severe forms of chronic sinusitis, in cases when previous sinus surgery has altered anatomical landmarks, or where a patient’s sinus anatomy is very unusual, making typical surgery difficult.

Image guidance is a near-three-dimensional mapping system that combines computed tomography (CT) scans and real-time information about the exact position of surgical instruments using infrared signals. In this way, surgeons can navigate their surgical instruments through complex sinus passages and provide surgical relief more precisely. Image guidance uses some of the same stealth principles used by the United States armed forces to guide bombs to their target.

Caldwell Luc operation: Another option is the Caldwell-Luc operation, which relieves chronic sinusitis by improving the drainage of the maxillary sinus, one of the cavities beneath the eye. The maxillary sinus is entered through the upper jaw above one of the second molar teeth. A “window” is created to connect the maxillary sinus with the nose, thus improving drainage. The operation is named after American physician George Caldwell and French laryngologist Henry Luc and is most often performed when a malignancy is present in the sinus cavity.