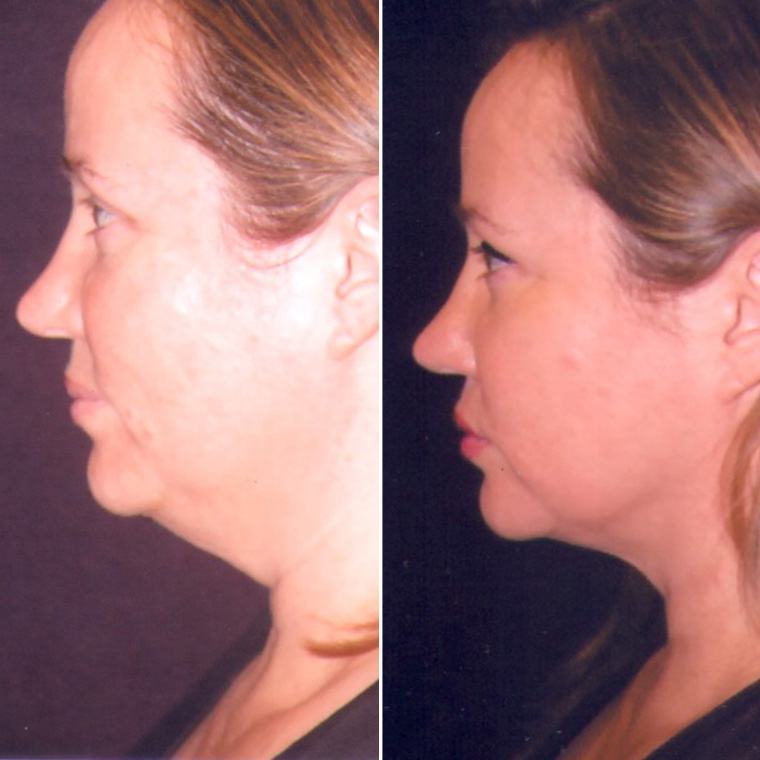 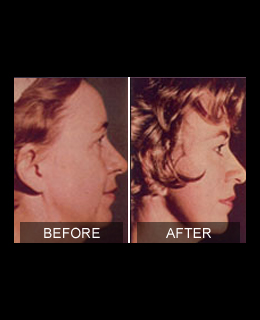 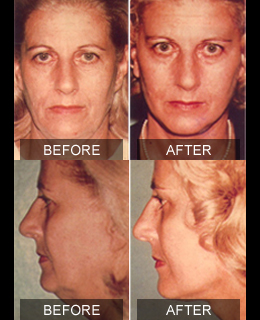 One procedure for improving the appearance of the chin / neck area is submental liposuction. In this procedure, excess fatty tissue is removed to redefine the chin or neckline. Excess metabolic fat is removed improving the contour of the neck and lower cheek area.